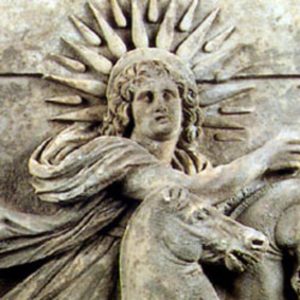 The idea of a celebration for a European Pagan Memory Day was born in 2006, to fix an official moment in which we could remember both that roots of the pagan past all modern pagans recall in their practice, and the causes and events of the gap between that roots and us. This gap is the reason why modern pagans define themselves with this word, a word that was originally used as an insult.
A survey among pagans with different beliefs made us choose for the celebration the 24th February: on this day, in 391 c.e., Theodosius issued an edict which condemned all pagan practices and made Vesta’s fire (the one who had to burn forever in Rome) to be set off. Since the fire is sacred for all the so-called pagan religions, this event has been chosen as a symbol of the beginning of the many tries to delete pagan religions across Europe.»
http://www.giornopaganomemoria.it/indexeng.html 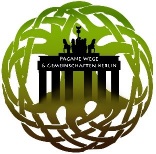